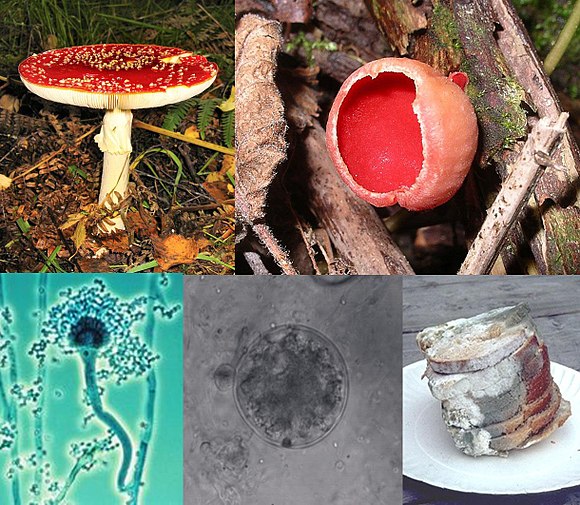 The scientific inquiry follows on from humans making inferences and generalisations from commonly held understandings. Such inferences and generalisations have led to a wide range of investigations being performed throughout history, culminating in breakthroughs in scientific knowledge. Many hypotheses, when found to be correct, have generated further inquiry and created the need to develop new technologies for further observation.

Inquiry question 1: What inferences can be drawn from observations?

Observations are what we make using our senses. However, these can be enhanced using scientific tools such as a telescope or microscope. When we make an observation, we usually use these observations to make an inference. Inferences are more than guesses, they rely on our interpretation of our senses, past experiences and knowledge and thus are subject to our biological limits, individual bias, and depth of understanding. Effective science practice acknowledges this and aims to build inferences with effective and valid experimental methods that lead to factual conclusions.

Investigate the practices of Aboriginal and Torres Strait Islander Peoples that relate to observations and inferences, including but not limited to:

Conduct a collaborative, practical investigation and collect a range of qualitative and quantitative primary data from one of the following:

Inquiry question 2: How is secondary-sourced data used in practical investigations?

Collect qualitative and quantitative secondary-sourced data to validate the inferences and conclusions drawn from the practical investigation carried out above, based on one or more of the following:

Inquiry question 3: How does humans’ ability to recognise patterns affect the way they interpret data?

Interesting reading regarding pattern recognition and the human brain

Describe  patterns that have been observed over time throughout the Universe and in nature using, for example:

3.Formation and shape of snow crystals

Formulating a hypothesis from pattern recognition

Interpret data in order to propose a hypothesis based on an irregular pattern observed over time in the Universe and in nature using, for example:

3. The behaviour of unstable isotopes

Examine the human tendency to observe patterns and misinterpret information, for example:

Discuss how the tendency to recognise patterns, even when they may not exist, can lead to

Inquiry question 4: How can hypotheses and assumptions be tested?

Gather secondary-sourced data describing historical instances of long-standing assumptions that have been updated by scientific investigation, including but not limited to:

Propose an inquiry question, construct a hypothesis and conduct an investigation that tests a common assumption, for example:

Use appropriate representations to analyse the data gathered from the investigation

Inquiry question 5: What generalisations and assumptions are made from observed data? 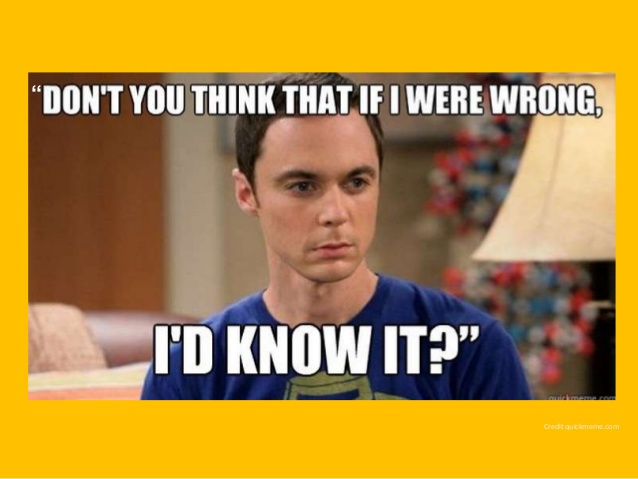 Inquiry question 6: What role do peers play in scientific investigation?

A great research article about the role collaboration has in science.

a. Where does life on Earth originate?

b. Is feynmanium the last element that could exist?

c. Is the universe expanding?

3. Evaluate biases that may have affected the scientific thinking of European settlers about Aboriginal and Torres Strait Islander Peoples’ ecological understanding and knowledge of Country and Place in relation to agricultural practices and the biological and natural resources of Australia.